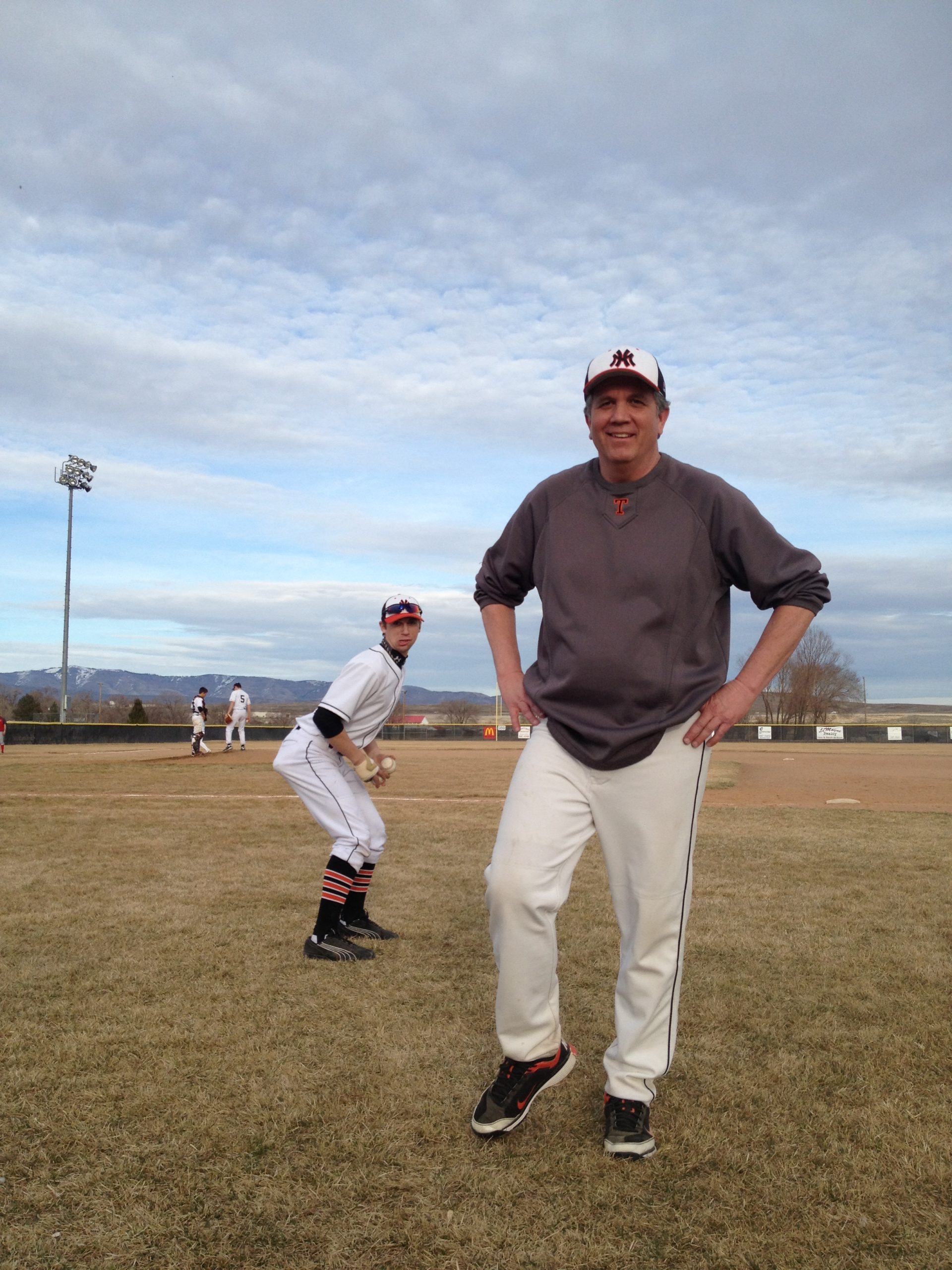 The Mountain Home Tigers open their 2015 baseball season on the road this week, playing at Vallivue today, March 11, before facing Canyon Ridge on Friday.

Bundy indicated the team had a good turnout for baseball this spring.

“Our numbers are pretty good,” the coach said. “We’re running about 13 guys on the varsity and 13 on the J.V. squad, so I think we’ve got a lot of good baseball players this year.”

The coach likes the experience back on the varsity squad this year.

“We’ve got quite a number of seniors — we’re senior-heavy — which is good,” Bundy said. “We’ve also got a really good crop of freshmen coming in that will be playing J.V. and will give us a good solid future the next couple of years.”

The coach likes the quality of both pitching and hitting he has on the varsity squad.

“We have (Jesse) Cobos and (Zach) Petersen for our pitchers,” he said. “On the varsity squad, virtually everybody can throw, so we’ve got… 10 of our 12 varsity kids that are able to pitch. So we should be in pretty good shape on our three- and four-game weeks.”

This year’s conference schedule is different, with each team playing their five conference opponents three times, including two straight days at home.

“With a six-team conference, we play the other five schools three times each — two times here and one time there or visa-versa, and next year we switch,” Bundy said. “It’ll be good. We used to play the same team twice in each week, so you wouldn’t see the same pitcher. But this way, you could, in theory, see their number one guy twice in a year.”

“Bishop Kelly’s going to be strong,” he said. “I hear they had a coaching change this year, so we’ll see how that pans out. Middleton’s pretty solid. I think the conference is going to be a lot like basketball or wrestling, where, on any given night, you could have teams knocking each other off, and then you’ll have a fun district tournament like the basketball team did.”

The Tigers open at Valllivue starting at 5 p.m. They travel to Canyon Ridge High School in Twin Falls on Friday for a 2:30 p.m. game. The first home game is Tuesday at 4:30 p.m. against Wood River.